A downloadable game for Windows, macOS, and Linux

RX Racing 2021 Pro is an arcade rallycross game where you can drive the drivers of the year 2021 in different categories. The goal is very simple, you take a driver and try to win the race. But be careful because depending on the driver you take, it will be more difficult to win the race.

Train on one of the 28 circuits for improve yourself or play on the different playgrounds that are available on some circuits.

There are more than 40 pilots who are divided into more than 20 teams. So choose a driver and try to lead him to victory.

Only keyboards and mouse 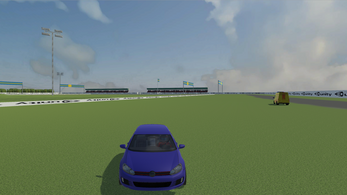 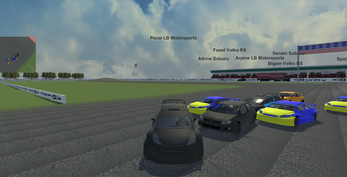 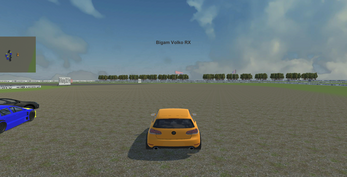 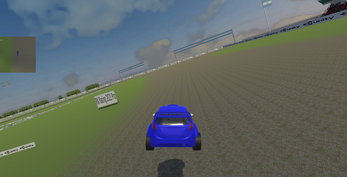 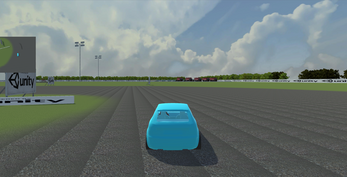 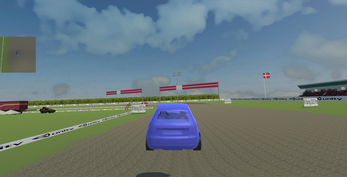 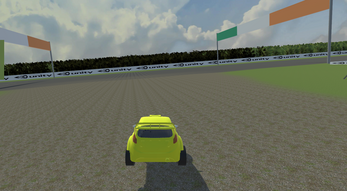 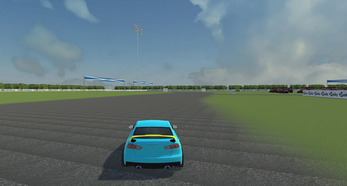 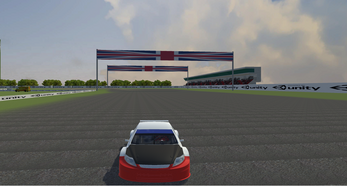 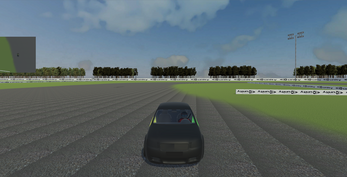 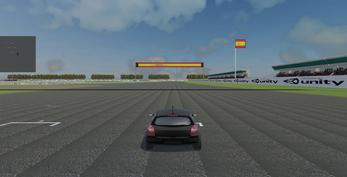 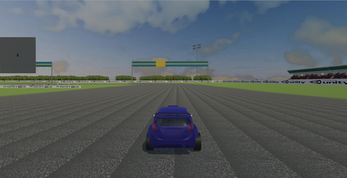 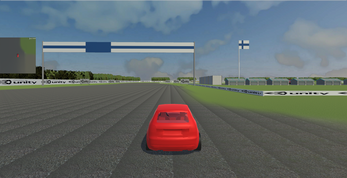